Bitcoin Cash (BCH): How’s It Differ From Bitcoin and What’s It Worth? 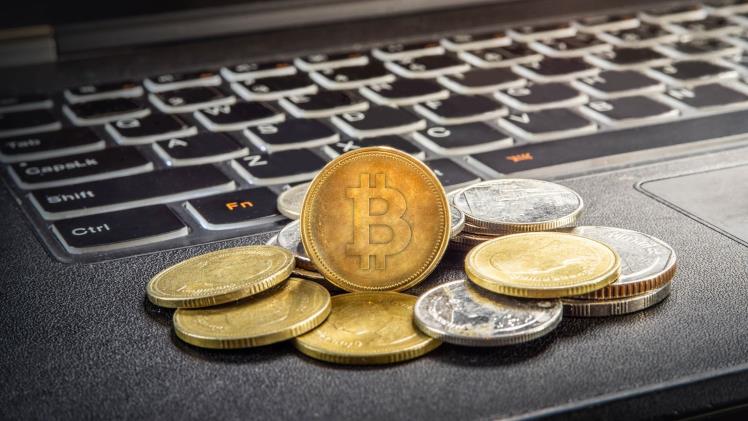 Bitcoin has long been a byword for cryptocurrency, but many would consider it far from a model. In fact, in 2017, a group of developers proposed changes to how Bitcoin works, and after arguments and counterarguments, there was a fracture — a fork, technically — and Bitcoin Cash was born. The key differences between Bitcoin and Bitcoin Cash are speed, security, and cost. Bitcoin transactions move more slowly because of stricter rules around validation, and their fees are higher. Bitcoin Cash transactions are faster and cost significantly less, but that velocity may also mean more vulnerability. Here’s what you need to know.

What is Bitcoin (BTC)?

Bitcoin is the first cryptocurrency, launched in 2009 by a pseudonymous figure named Satoshi Nakomoto. The BTC price has fluctuated over the past year from lows of around $10,000 per coin to highs of more than $60,000. Bitcoin was originally intended to be a peer-to-peer electronic cash system that you would use to make payments.

Important: KuCoin offers a safe cryptocurrency exchange that makes it easy to sell, buy and store cryptocurrencies such as BTC, Ethereum, KCS, SHIB, DOGE, Gari, etc. Kucoin does not have any limitations on exchanges between crypto and fiat currencies and is able to support over 50 fiat currencies via our P2P market as well as credit/debit card channels.

What is Bitcoin Cash (BCH)?

Bitcoin Cash is a cryptocurrency that was created in 2017 from a “fork” in the original Bitcoin blockchain. Think of it as a branch on a family tree that can then form new branches of its own.

Bitcoin Cash enables peer-to-peer payments between individuals, like cash, but in digital form. Fees for sending Bitcoin Cash are typically a fraction of a cent, while settlement occurs almost instantly regardless of the physical location of the participants in the transaction.

How Does Bitcoin Cash Work?

Bitcoin Cash is settled with a larger block size (which is approximately 4-8 times bigger than BTC dependent on the usage of Segregated Witness) in order to make transactions faster. The transactions are swift enough that you can buy a quick and easy retail purchase using BCH (like the cost of a cup of coffee).

However, when you are buying a substantial item like a car or home, you could choose the slower, safer cryptocurrency such as BTC. They each have their own roles. There are many different types of cryptocurrency that can be used as a store of worth, and not all currencies need to be able to process data in a timely manner as a credit card transaction. It is logical to use various tools for different purposes similar as using credit cards to pay for dining out and a transfer from a bank to purchase a house.

In the end, BCH is faster and has lower processing costs as compared to BTC. However, it is not as frequently used since cryptocurrency transactions have not yet been widely accepted. As time passes there is a consensus that increased awareness, along with technological improvements and developments will open an avenue for BCH to be the leader in cryptocurrency payments.

Bitcoin is the largest cryptocurrency in circulation, with a market capacity close to $400 billion.

Bitcoin Cash is among the top 30 or so cryptocurrencies, with a market capacity of a little over $2 billion.

The BCH price has also been fairly volatile, but generally far more affordable than BTC. In the past year, its high has touched $800 and the low was about $100.

Bitcoin still limits block sizes to around 1 megabyte of data, so they’re still processing between 3 and 7 transactions per second.

Bitcoin Cash increased the available block size from 1 MB to as much as 32 MB, which allows for greater capacity as they process over 100 transactions per second.

By limiting the block size and number of transactions happening at one time, the Bitcoin network can stay more secure than BCH.

Expanding block sizes and increasing the number of transactions that can flow through each block may make BCH less secure than BTC.

Which is More Valuable: Bitcoin or Bitcoin Cash?

Bitcoin launched in 2009 and has climbed from $0 to over $60,000 during its lifespan, though the ride has been anything but smooth. Just this year, the BTC price reached its highest point of all time at just above $60,000, and then rapidly lost 50% of that value in the following weeks.

Bitcoin Cash has only been available since 2017 but has a similarly rocky price history. It had a high point shortly after it was launched of around $3,785 per coin, though the price has been fluctuating between around $200 and $1600 in the past year.

How to Calculate Taxes on Crypto Gains Using Software?